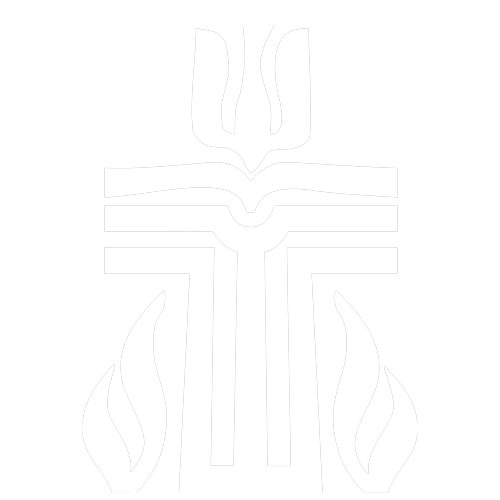 The LWT includes members who have all been trained at Clean Water U, the mission training facility of Living Waters for the World.  They are lead by Mac Sterrett, the Living Waters Team leader.

In their role, the LWT trains and equips groups in the Presbytery to survey, install and train on the Living Waters for the World water purification system. They serve as a resource for Presbytery groups doing water systems. Once the system is up and going, the LWT steps back and serves in an advisory capacity as needed.

LWT partners with other Presbytery organizations

The role of the LWT is to introduce and involve other members of the Presbytery in mission work by encouraging, training, equipping, and traveling with them to carry out a Living Waters for the World mission project. The LWT partners with congregations, mission communities, committees, or any other Presbytery-based organization. The LWT can partner with a single congregation or  organization, or it can partner with a group of  people representing multiple congregations. There is the  potential that LWT could partner in some fashion with other civic, mission or humanitarian groups.
LIVING WATERS HISTORY